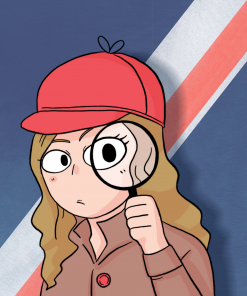 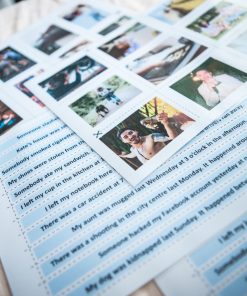 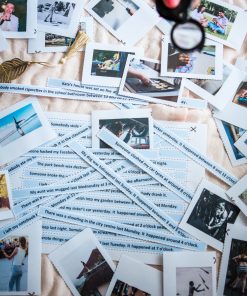 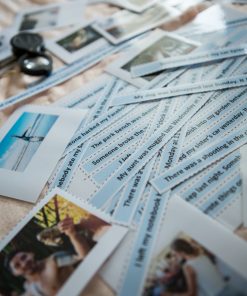 The set to practise speaking and crime-related vocabulary using the Past Continuous tense.

The set is aimed mainly at group work – one student reads a description of an event that happened (a crime or a small crime), while other students pick a picture with an activity that they were doing at that point of time (it’s their alibi). Their task is to convince the rest of the group that they haven’t committed the crime.

Who is it for? The game can be used with teenagers and adults at an intermediate level or higher.

Elements: 24 strips with sentences describing events, 24 photos – alibis, Activity sheet – describing how the set can be used in class. 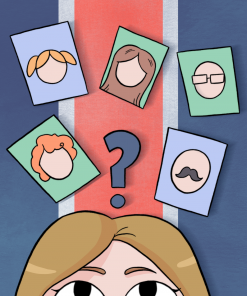 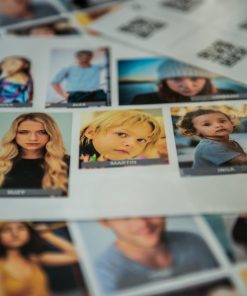 Guess who I am – activity set 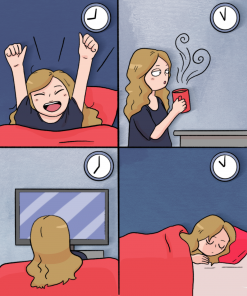 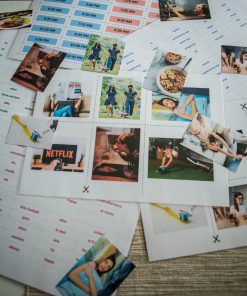 The set  designed to actively practise the Present Simple tense with fun activities! 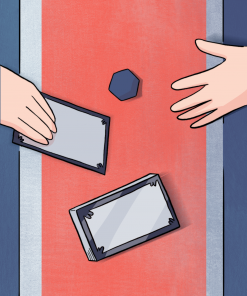 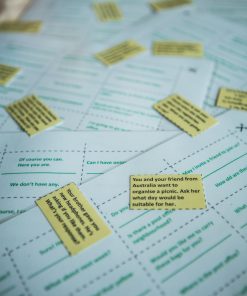 The activity to practise choosing appropriate reactions to different situations made fun!